I’ve always managed to pass by or drive through the West Coast on previous travels, so a trip to a few bucket list cities was much needed, especially if it meant that I was able to get away from the sweltering Texas heat for a week. First stop was a quick visit to L.A. where my friend Sandra had been living for the past year or so. The L.A. scene is a plethora of colors, flavors, and strange oddities to behold. My first night there, we drove through skid row, and it was definitely a sight to take in. We ended up at Cole’s, where the spicy garlic sweet potato fries are something of a beautiful fond memory by now and the first time I really really enjoyed eating a pork dip sandwich. When we walked around the same downtown neighborhood the next day, it was as if skid row had been a strange dream that I had slept walked through. The streets were now filled with vendors selling cheap, yet alluring, makeup and tables and booths full of kitschy brass and plastic objects.  I had the day to spend exploring a small part of L.A.’s downtown area and eventually ended up in Little Tokyo where the majority of teenagers were there trying to catch Pokémon while I took in all the beautiful colors and foods that it had to offer. I even fell sucker to a few Japanese cat toys. I ended my quick tour of L.A. by ending up in Pomona, actually, where Chicano Batman was headlining a music festival in the art district. I hadn’t been to a live show in so long and getting a behind the scenes experience of the band and watching other great acts up close that nigh really made me feel nostalgic for all the shows that I had seen with my friends years ago. I still feel like I need to visit California for a longer stretch of time. Next time, for sure. 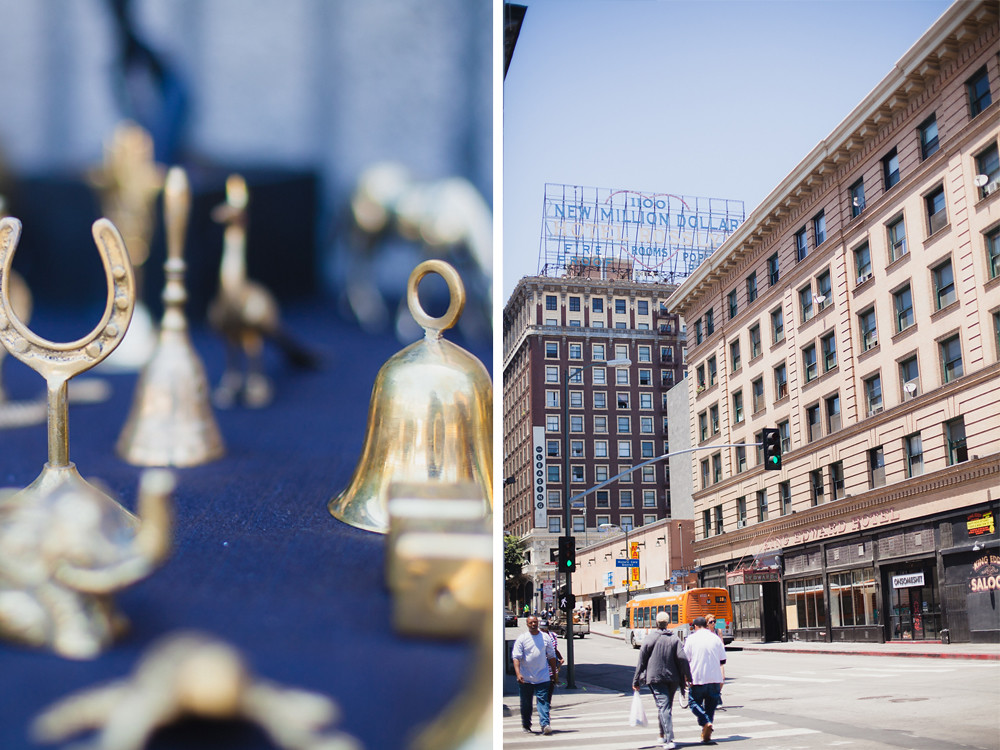 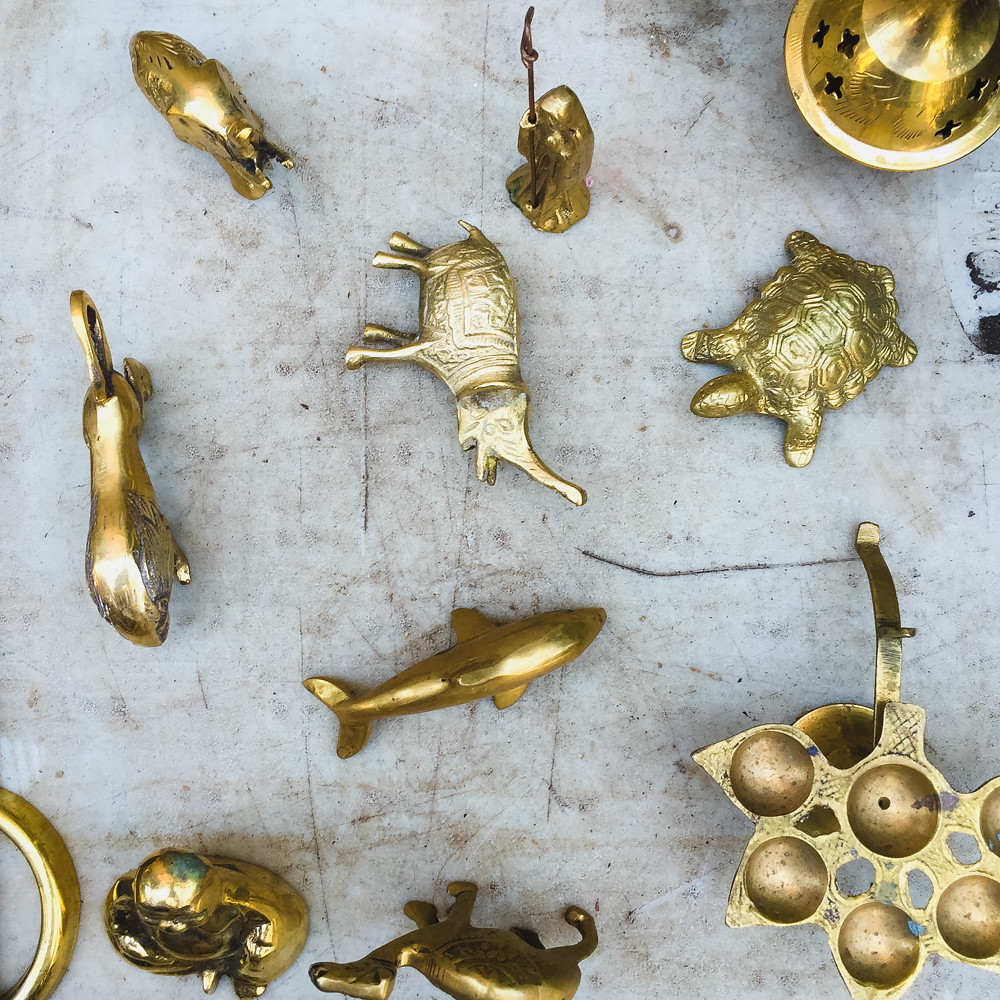 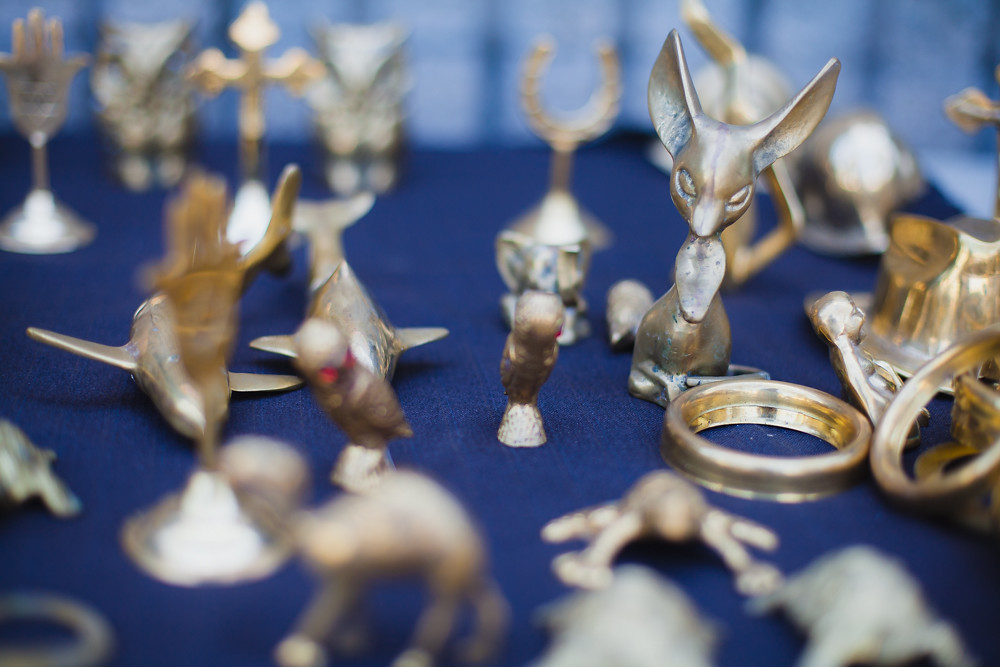 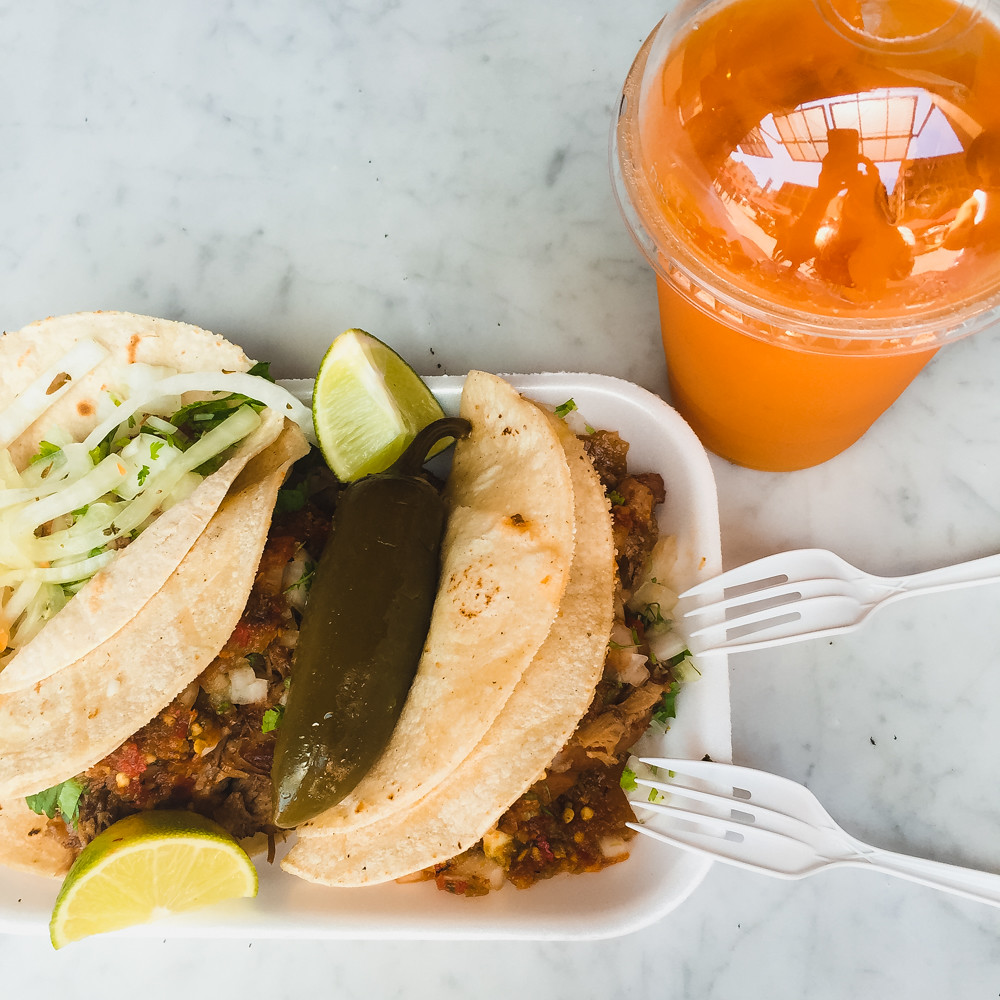 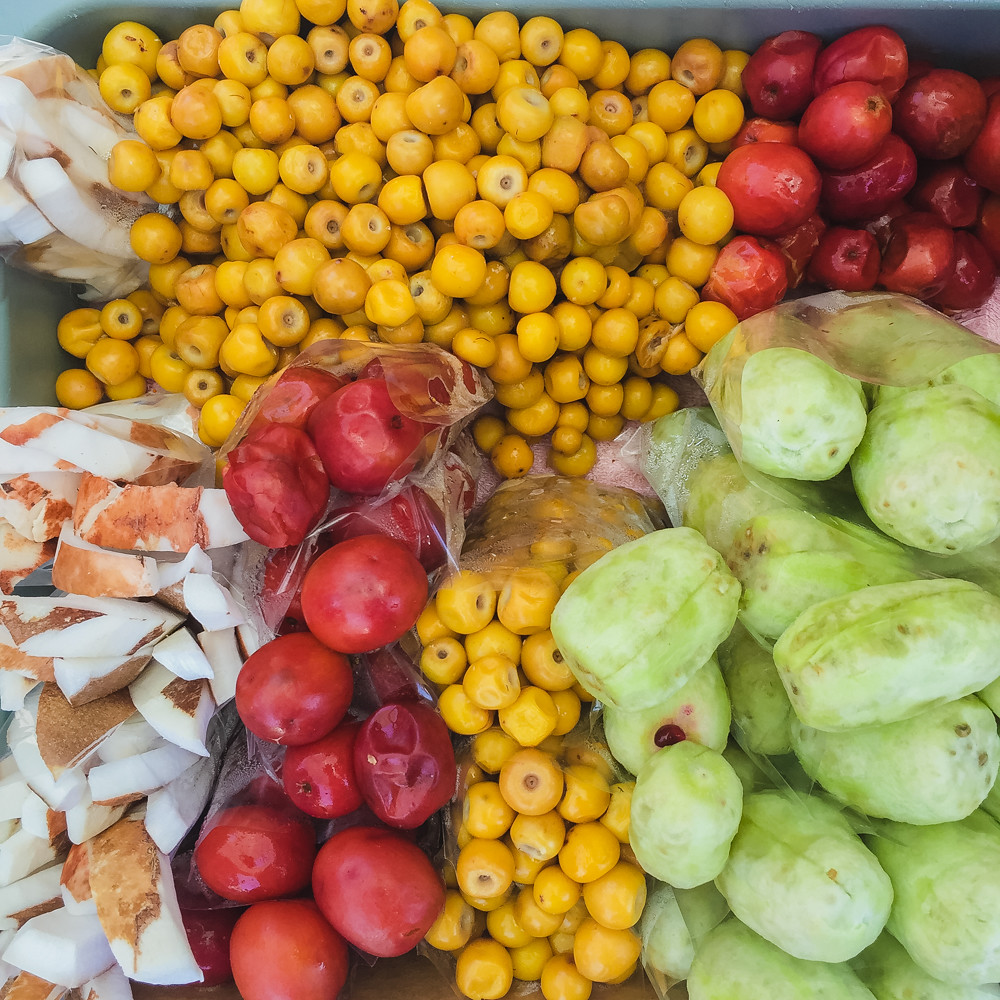 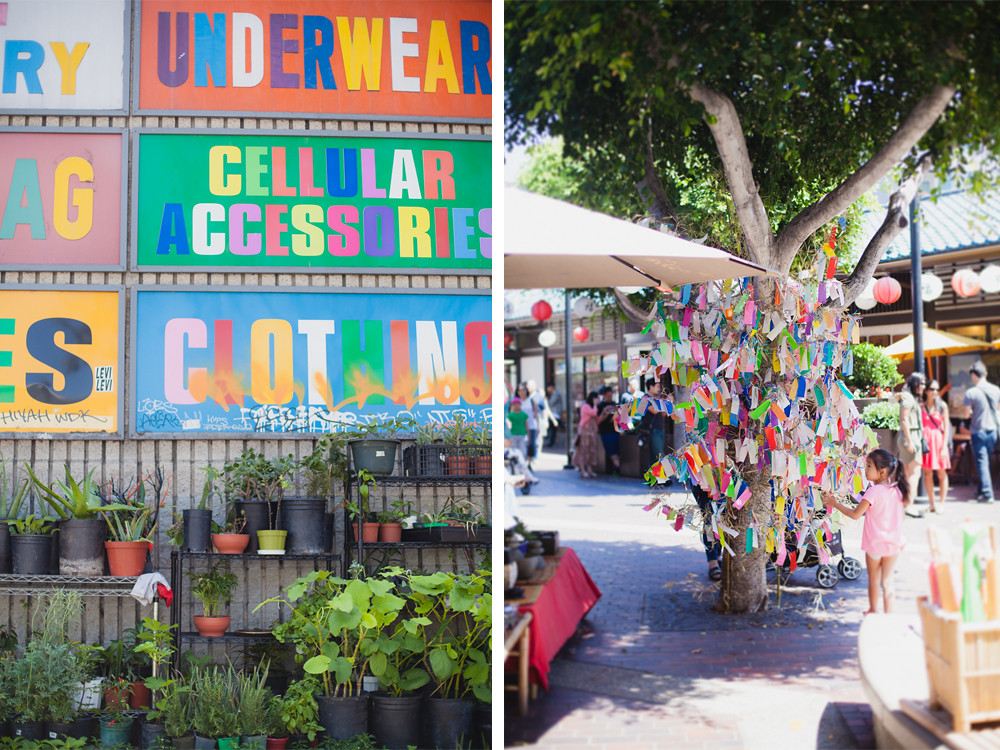 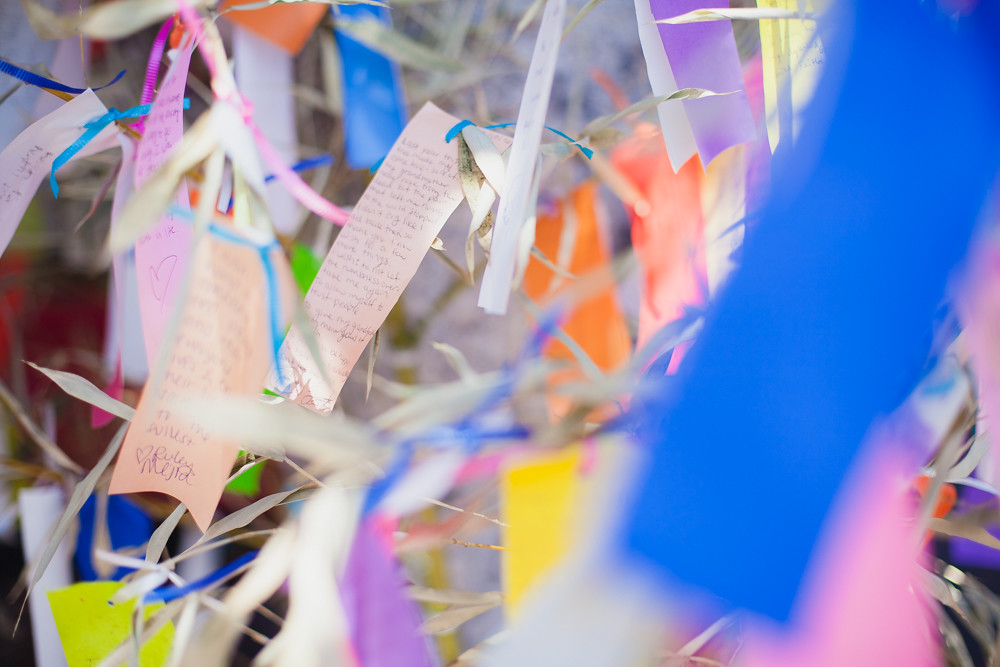 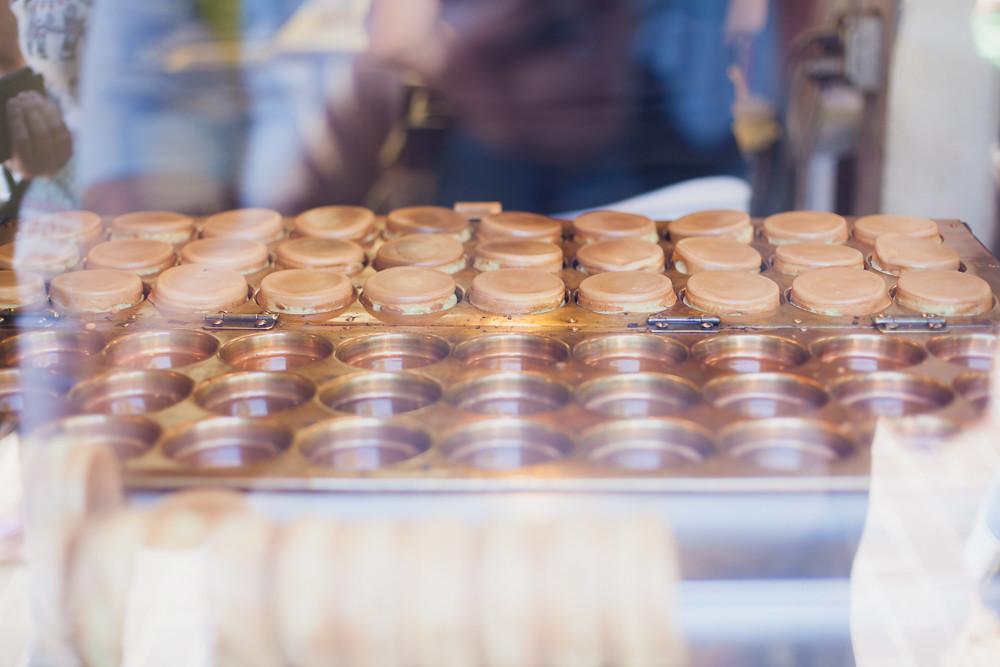 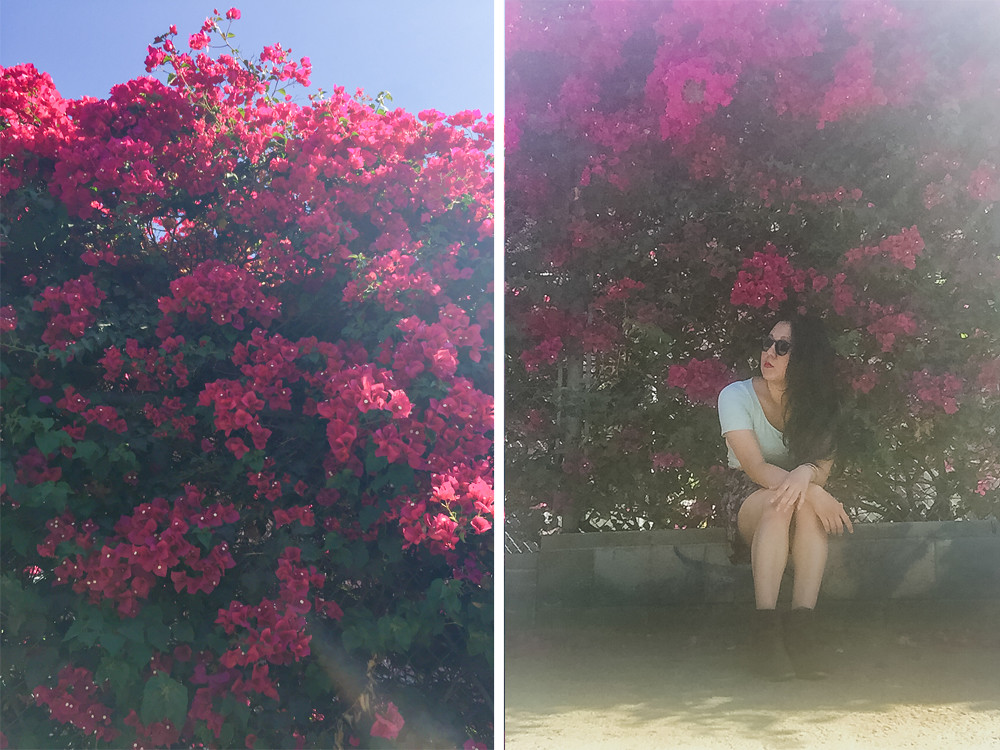 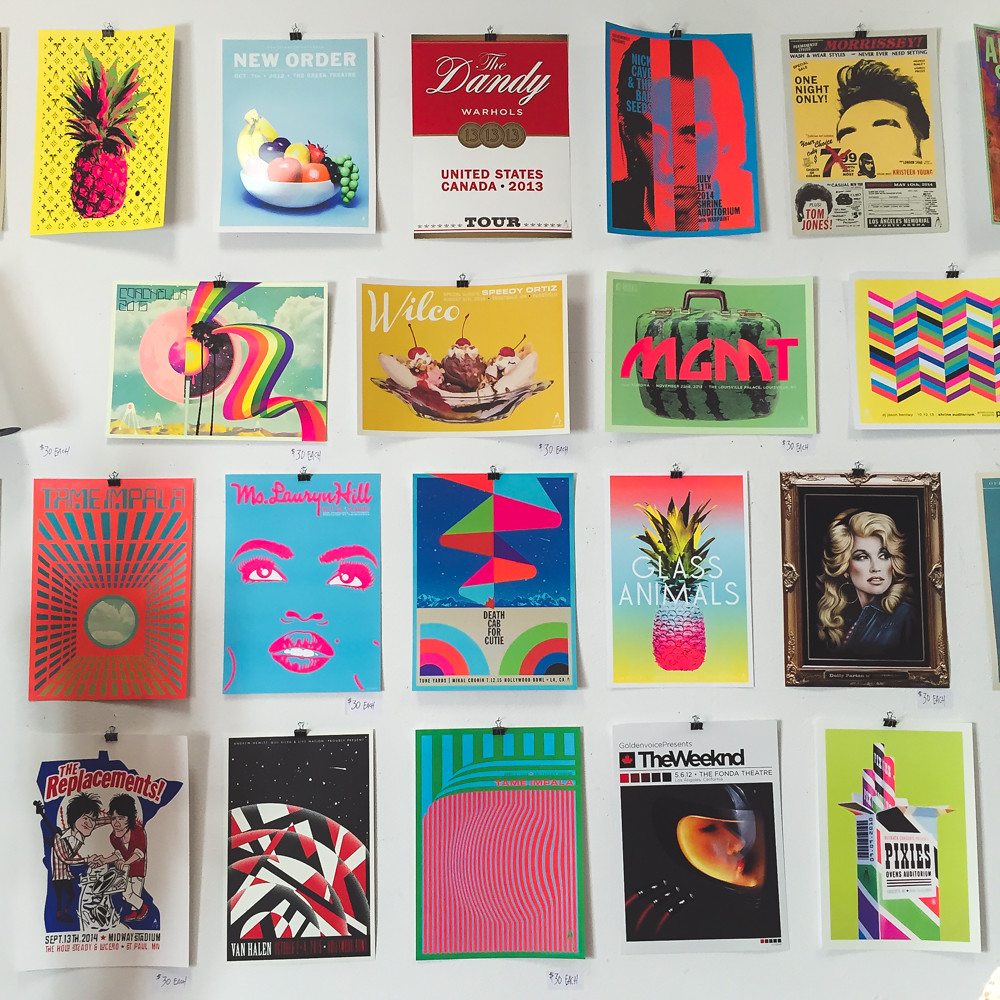 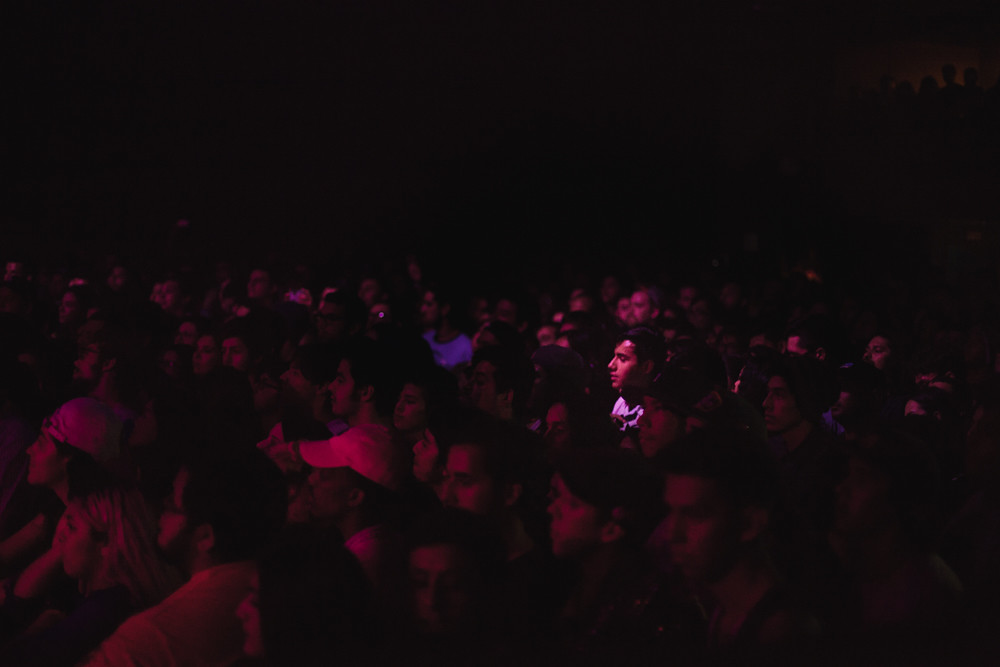 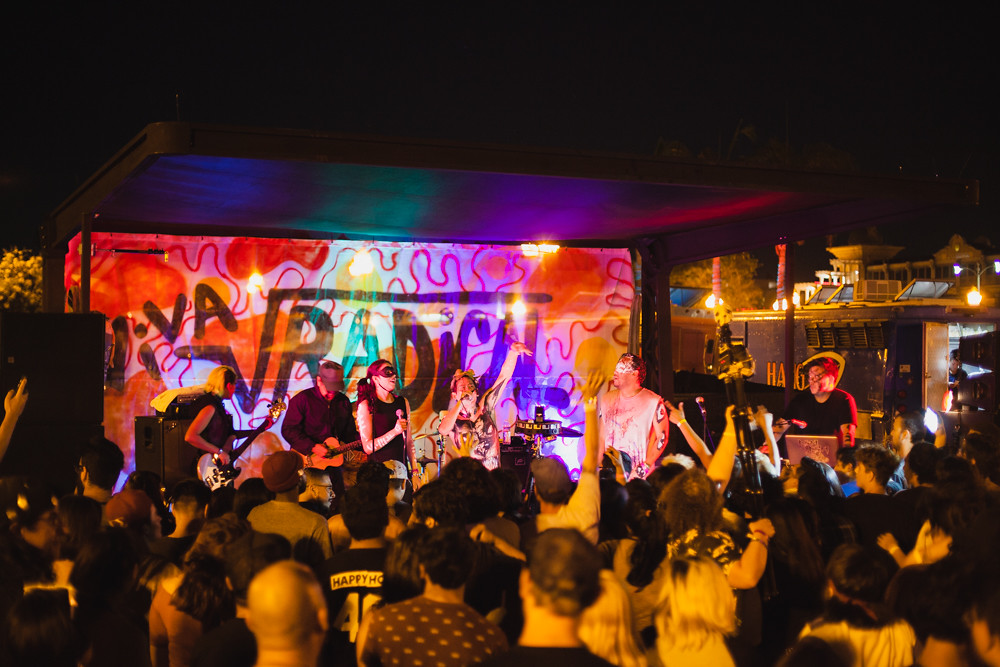 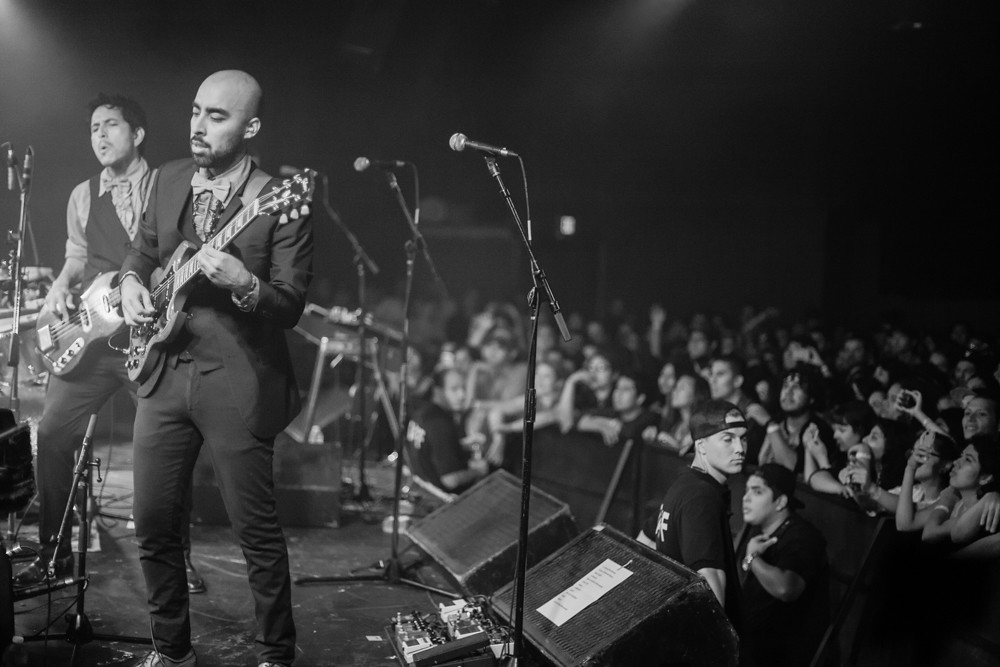 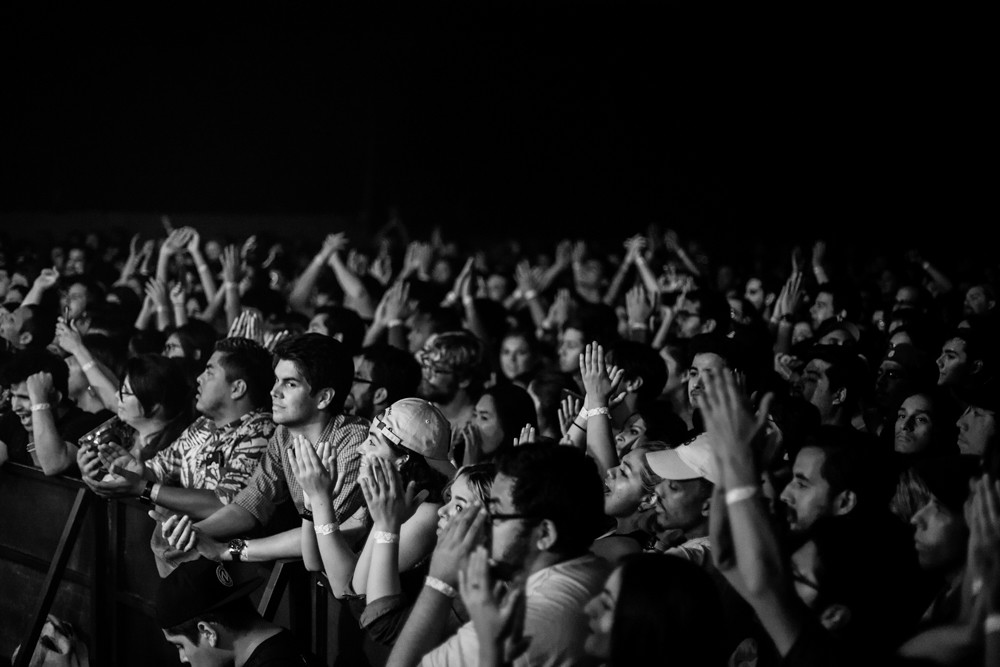