We arrived in Seattle late at night and after stuffing ourselves completely full with sushi, we were able to enjoy this awesome view from the rooftop of our Airbnb pad. The rest of our stay in Seattle consisted of exploring the neighborhoods and enjoying as much food as we could possibly stuff ourselves with, and that definitely meant lots of sushi, fresh seafood and locally brewed beers.  I didn’t realize how Seattle had so many different neighborhoods. I kind of just assumed that it was a a large metropolitan area, but I was definitely intrigued by the surrounding neighborhoods that we were able to explore. Thanks to a couple of friends and family that we met up with during our visit, we were able to take in some of Seattle’s amazing variety of cuisines, enjoyed some beach time and drinks with some really awesome company and conversations. I admit, I got a little lazy with the hauling my camera around during the most part of Seattle, but did manage to capture a few shots from Pike’s Market, a tourist stop for sure, but we enjoyed experiencing it nonetheless. I highly recommend grabbing some char sui on a stick while you’re in line waiting for that famous clam chowder. And if you’re up late looking for a spot to chill with drinks, I really recommend the Innkeeper in Belltown. 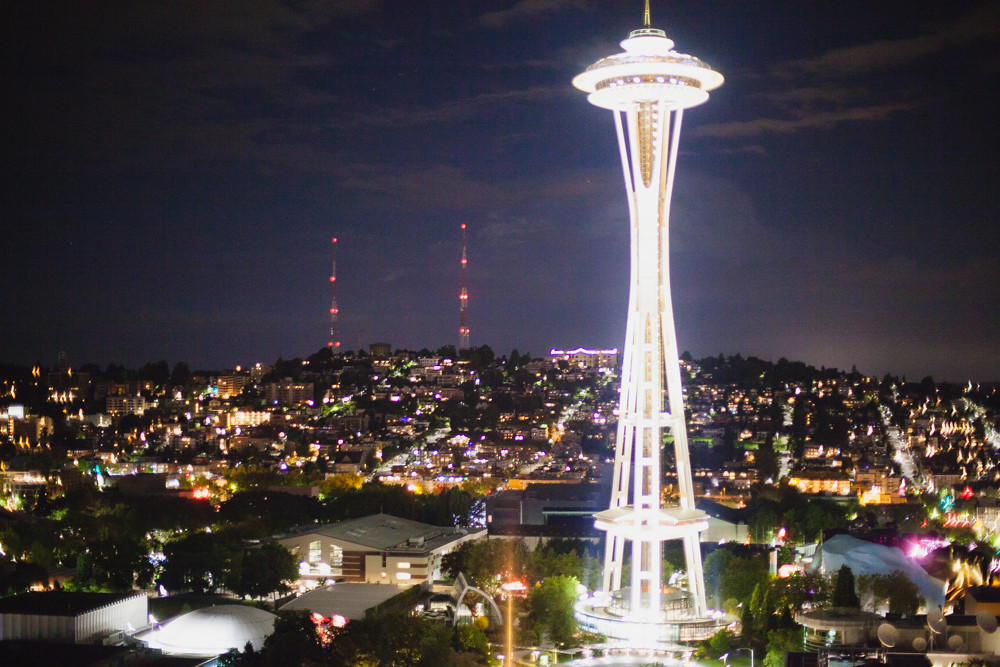 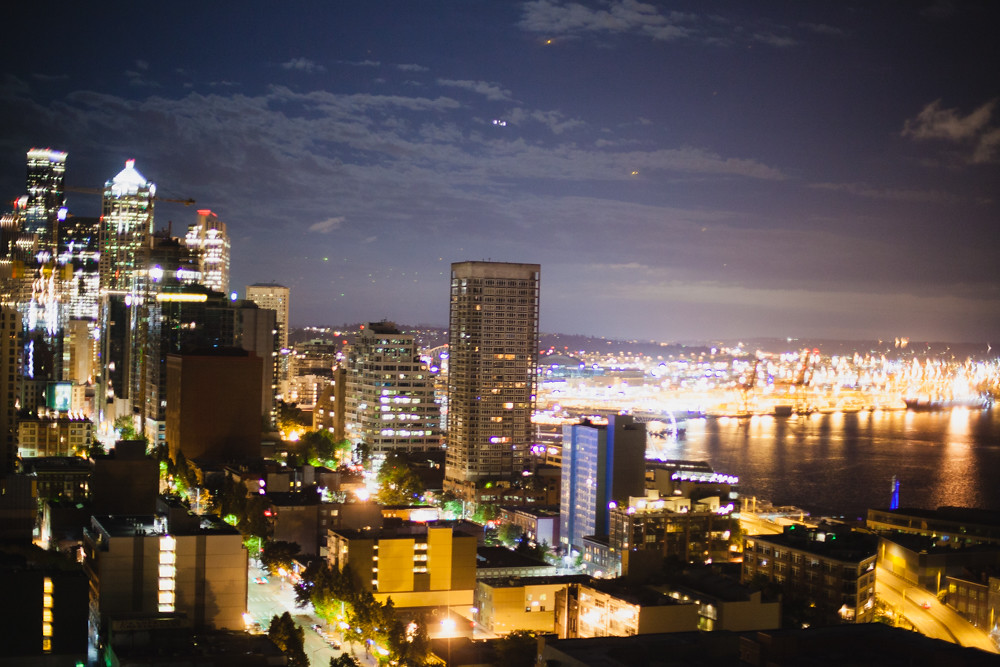 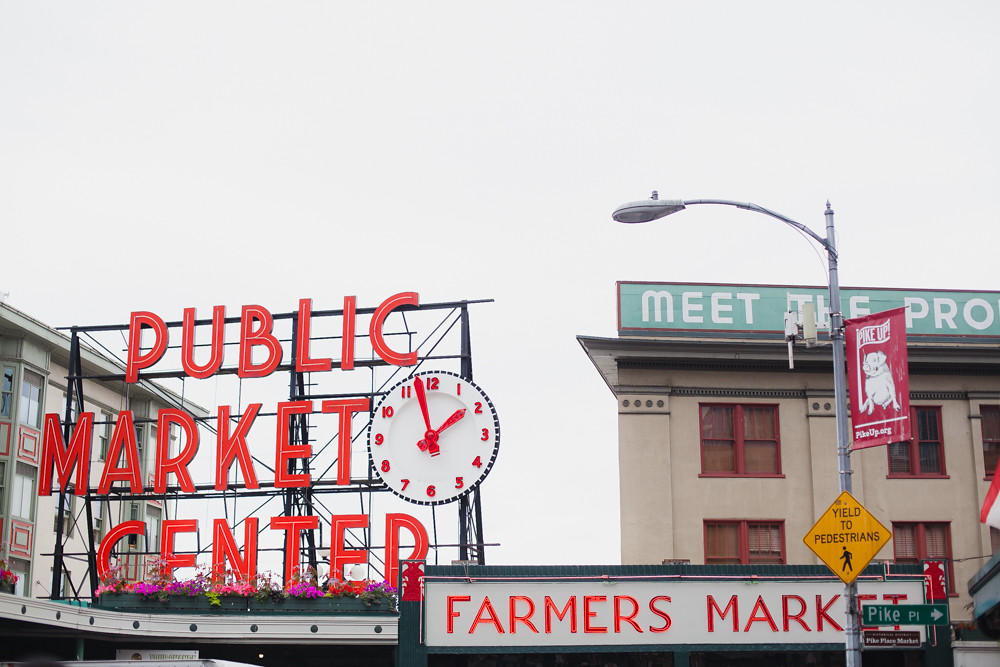 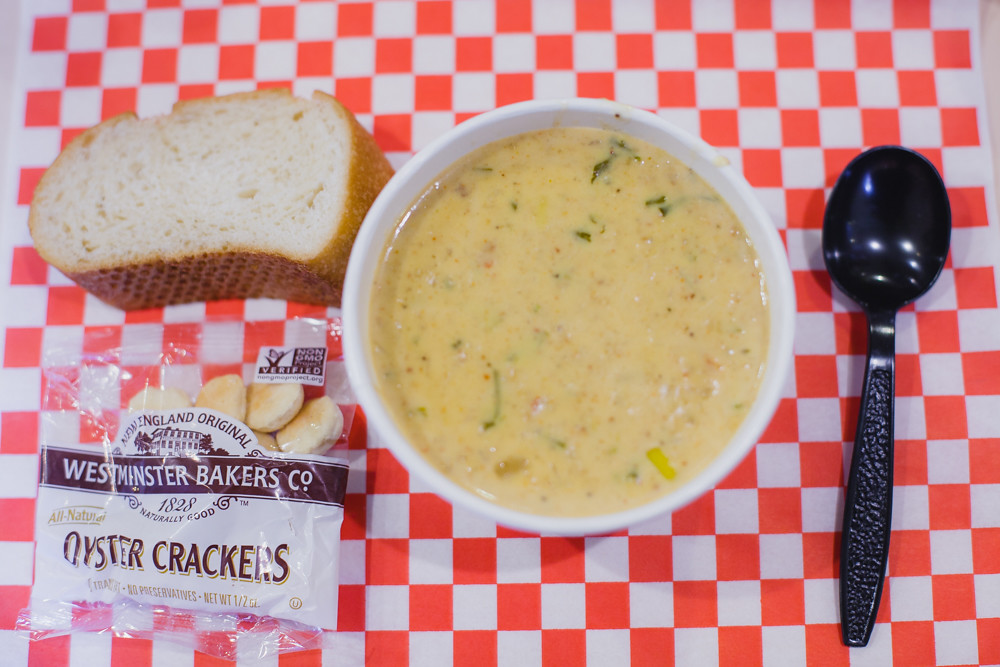 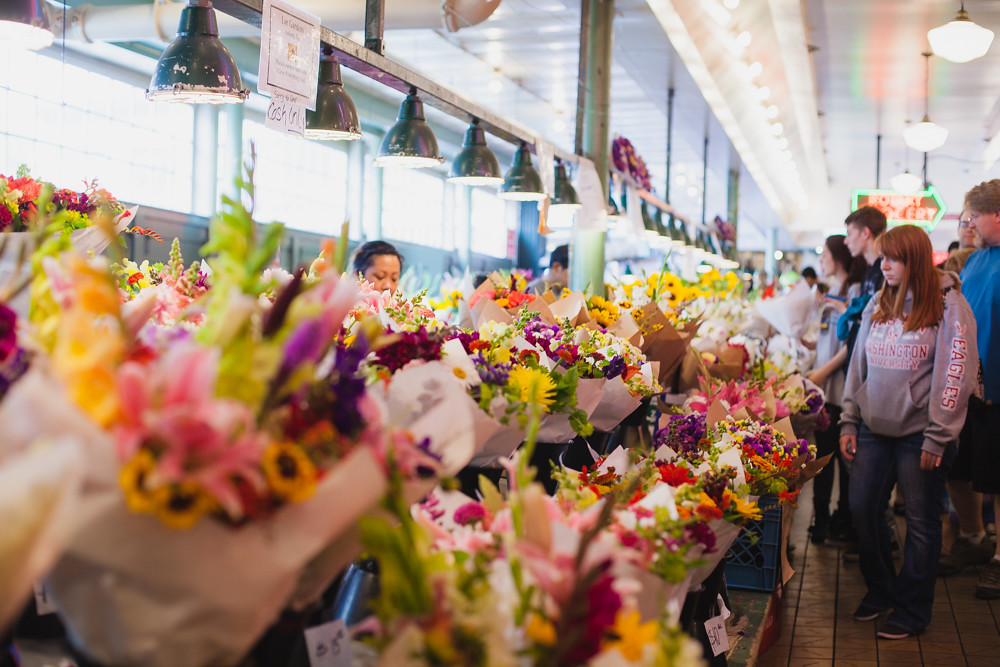 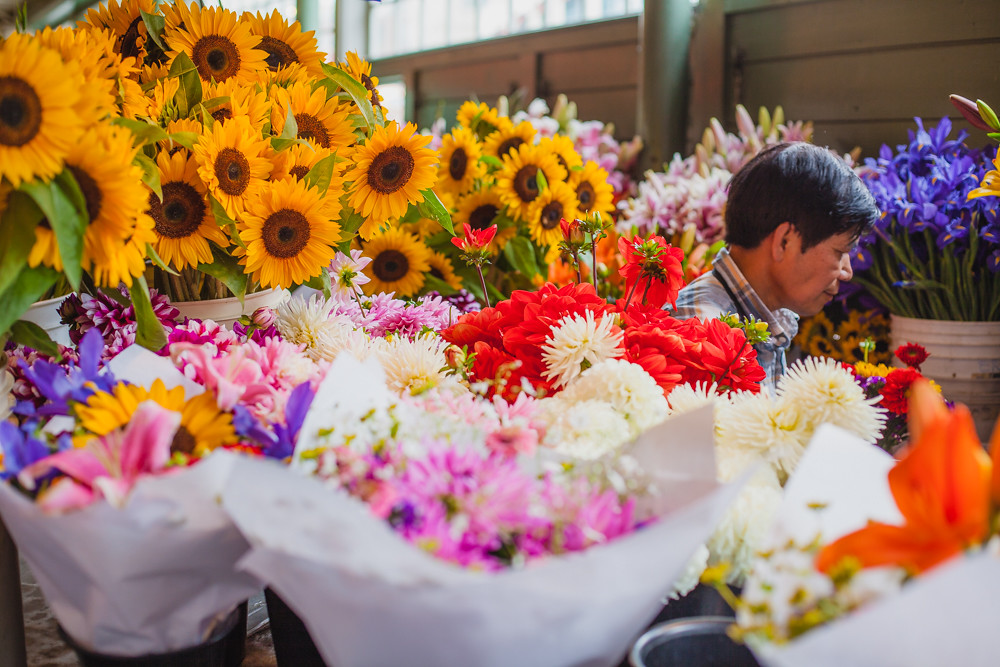 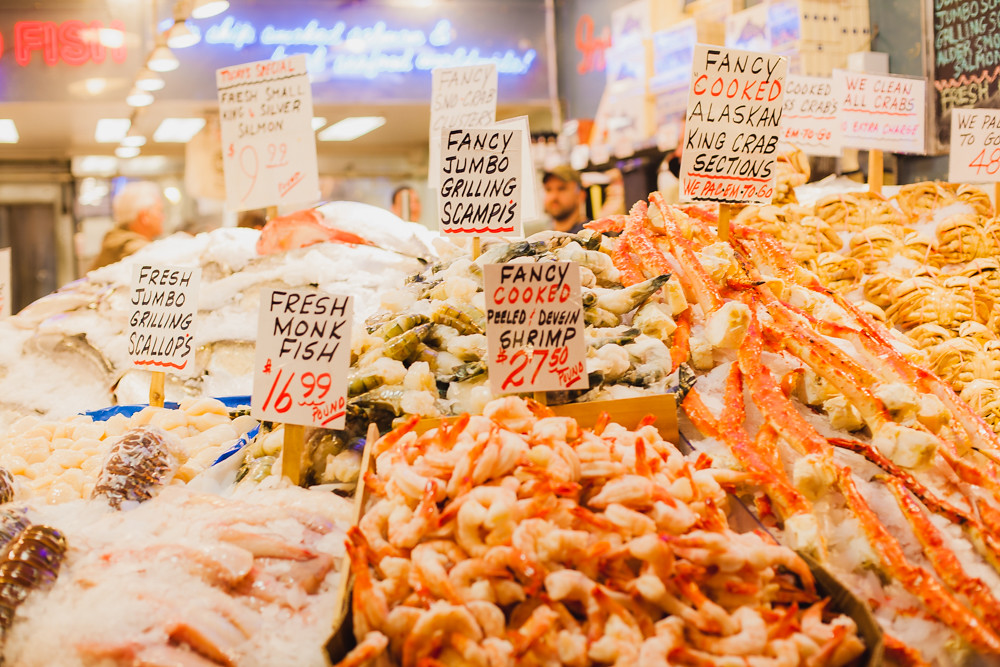 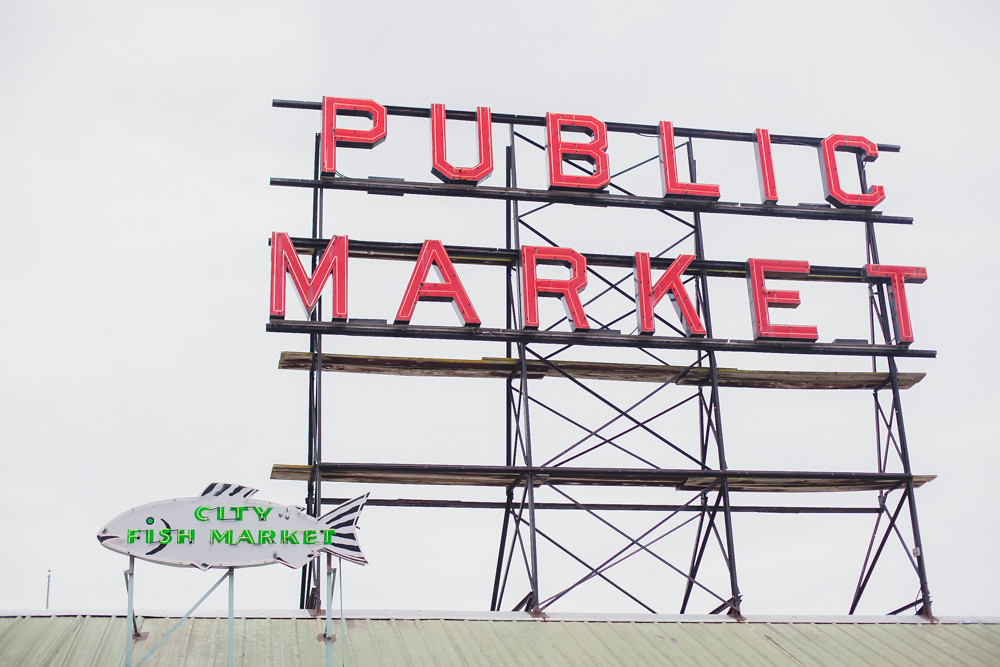 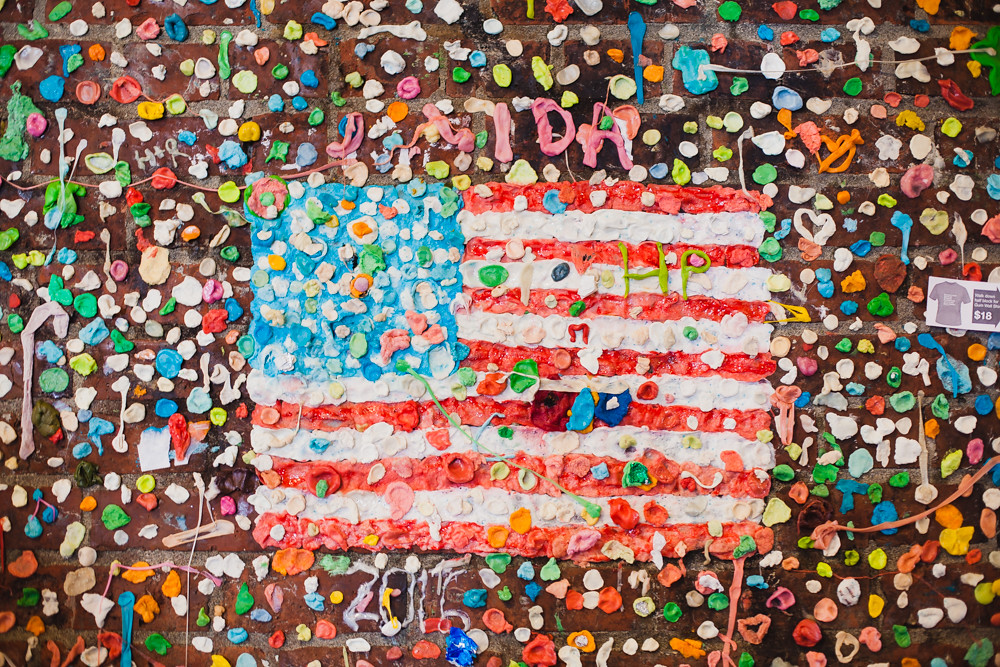